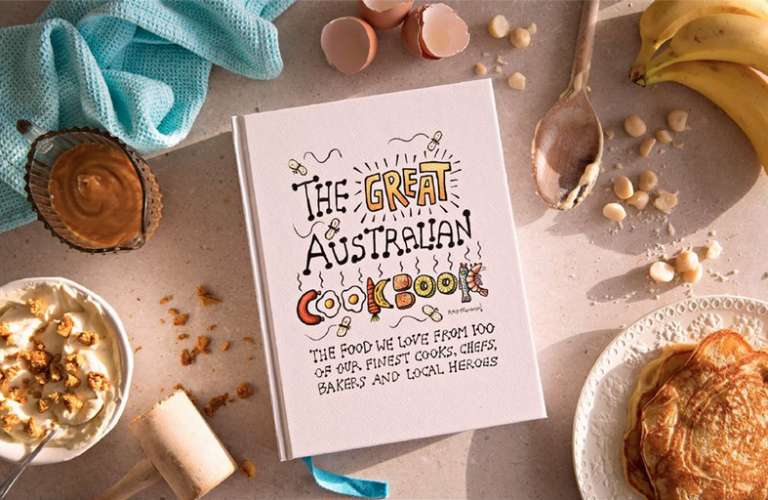 The Great Australian Cookbook just about sums the who’s who of Australian cuisine, and guess who tops the contents page? That’s right, none other than Abla! And that’s even though her chapter actually appears on page 116. It’s one of the charming quirks of this book that contributors are not listed numerically but alphabetically, and by first name rather than surname. You can’t do better than ‘AB’ to head this star-studded list of Australian chefs, bakers and assorted providores. (Unless of course your first name happens to start with the unfortunate ‘AA’ —apologies to award-winning chef Aaron Turner of Geelong’s Hot Chicken Project.) 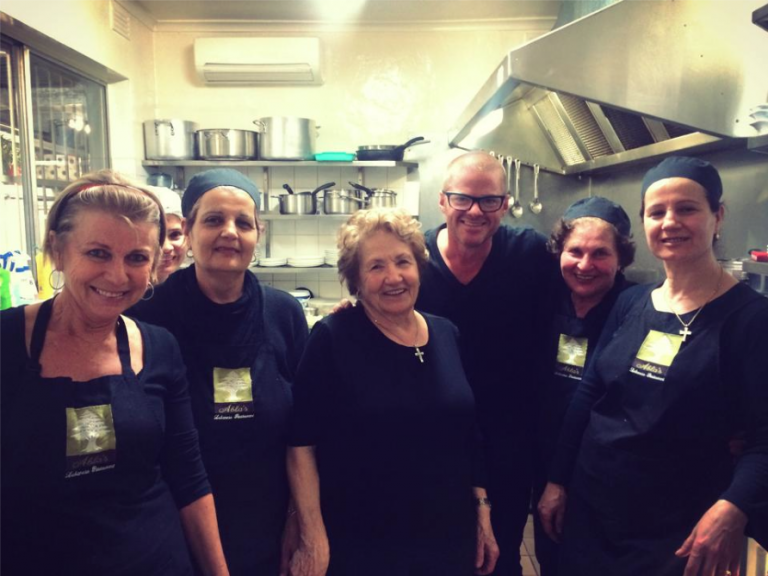 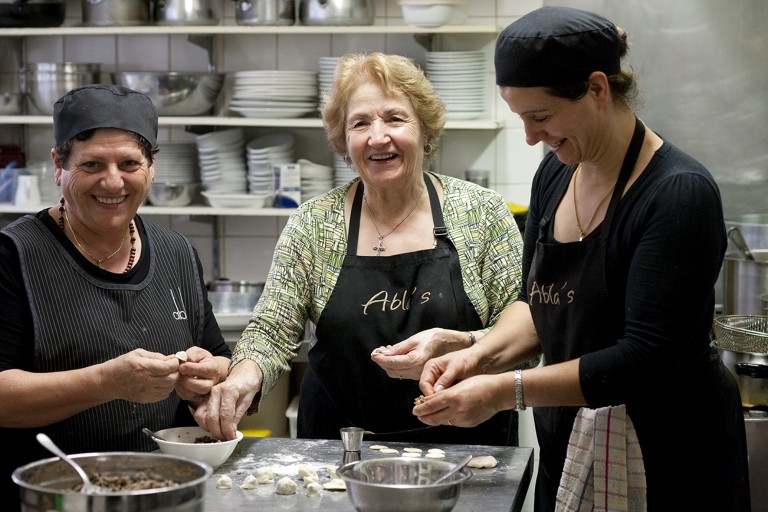 The Age held its annual Good Food Guide awards a couple of weeks ago and Abla’s was one of handful of restaurants inducted into the Vintage Hall of Famers. 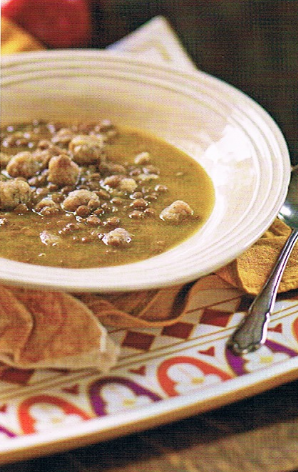 Winter can be hard. But if you’ve grown up in a country village as I have, you come to understand winter as down time after the headiness of summer. That’s all it is, really — getting cosy around an open fire, or rugging up and huddling into ourselves, and the food we cook is all about keeping alight the hearth within us.